It looks like NVIDIA isn't going to sit on its hands when it comes to the GTX TITAN, with the GPU maker reportedly working on a GM200-based GTX TITAN II. This new GPU will arrive as soon as early 2015. 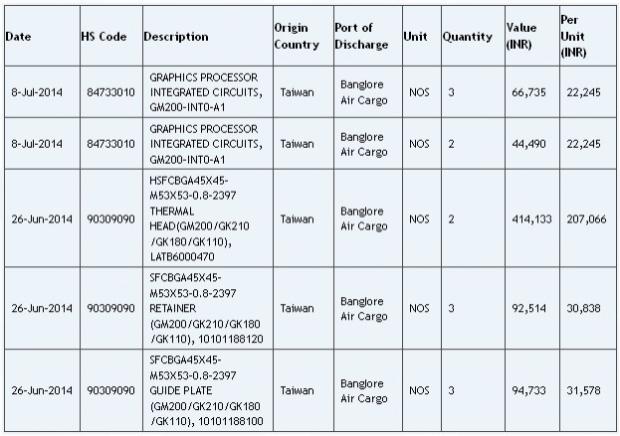 According to German tech site 3DCenter.org, specifications of some new GPUs are also here with us, above. We can see the GM200 and GM204 GPUs will reportedly be built on the 28nm process. We heard a couple of days ago that NVIDIA would skip the 20nm process, moving onto the 16nm process, but nothing is in concrete right now.

The GM200 however, will feature over 4,000 CUDA cores, and should come with a much wider, and much anticipated 512-bit memory bus. If we expect it to be baked onto the 28nm process, this is going to be one gigantic, titan of a GPU. NVIDIA is going to have to leverage the energy efficiency of its Maxwell architecture in order to keep the thermals under control. We should expect the GM200-based GTX TITAN II to launch early next year.