Actor Bryan Cranston responded to a reporter in May regarding the possible return of TV's most loved (and feared) drug dealer, Walter White "Never say never". Well today, it looks ever more likely that he'll be back to reprise the character on one or more occasions. 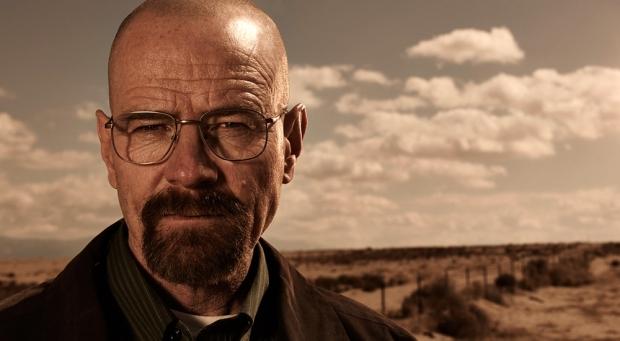 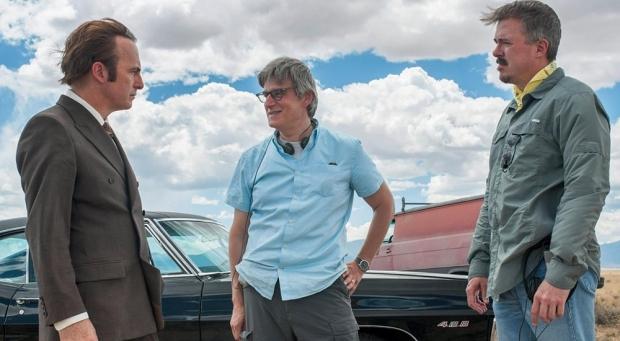 'Better Call Saul' will premiere on AMC in early 2015, with the network banking that fans will respond positively - its already been greenlit for a second series. I can't wait.