After watching season three of Game of Thrones, Intel's Knights Landing just reads and sounds like Kings Landing... but, onto the news. Intel has just announced its next-gen Xeon Phi chips, codenamed Knights Landing, at the International Supercomputing Conference being held in Leipzig, Germany. 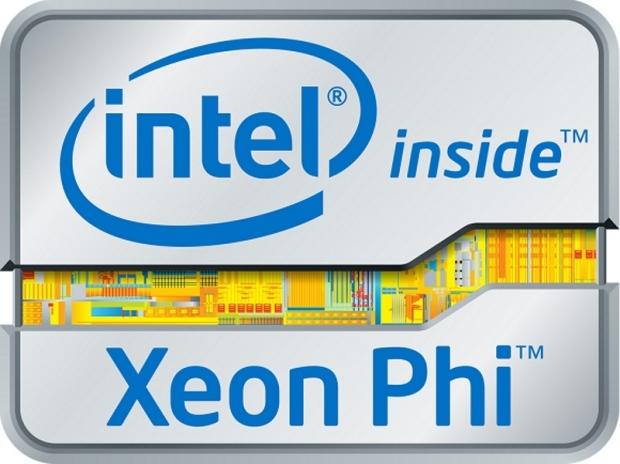 The new processors will be capable of delivering close to three times the peak performance power of its predecessor, Knights Corner. The new Xeon Phi CPUs will use a new high-speed fabric technology - Intel's own Omni Scale fabric - that should help with performance, scalability, reliability, power and density requirements to speed up the rate of scientific discovery.

Intel's new Knights Landing processors will use 16GB of stacked memory, something that will be based on Micron's incredibly fast Hybrid Memory Cube technology. This technology is capable of 15x the bandwidth provided by DDR3, and 5x the bandwidth of DDR4, all while being 5x more power efficient, and only requiring 1/3 of the space.

Intel will make the new Xeon Phi processors available for commercial system use in the second half of next year, something that will arrive in both a standalone CPU mounted in a motherboard, and a PCI-e card option. The first Knights Landing-powered supercomputer will be built by the National Energy Research Scientific Computing Center in Berkeley, California. The machine will be called Cori, and will feature 9,300 Knights Landing processors, and will be based on Cray's interconnect.