After being out for a while now, Ubisoft is only just now rolling out a patch to Watch Dogs - something that PC gamers should receive in the next few days, while PS4 gamers get it today, and Xbox gamers receiving it sometime next week. 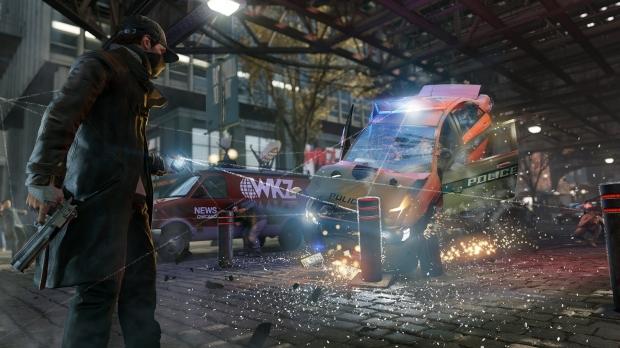 But now I have a question: will TheWorse/E3 2012 mod still work after this patch? Ubisoft has already alienated and pissed off the PC gaming community with its deliberate gimping of Watch Dogs on PC, but this would just be yet another strike against the publisher. Hopefully the mod still works, so gamers get an even more stable game with bug fixes, with better graphics than they had before.