America's Secret Service is on the hunt for software that can differentiate between tone on social media - including registering sarcasm. 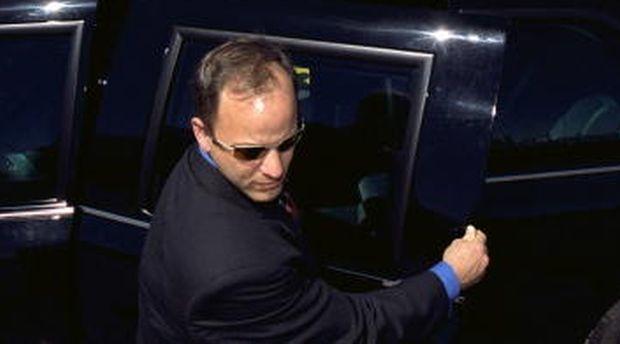 In a work order posted this week, the agency is revealed to be searching for software able to monitor users in real-time, as well as collecting data - including the emotions of web users, and in multiple languages.

The work order claims it's important the software has the "ability to detect sarcasm and false positives."

A spokesperson, Brian Leary, told CBS News that the Secret Service "has had a Twitter account for several years."

"We are trying to procure a tool that can automate the social media monitoring process, synthesizing large sets of social media data," Leary said.