The owner and operator of BlackShades has plead not guilty to computer hacking charges, for his role in selling malware software. Alex Yucel, 24, was arrested last November and extradited to the United States, and now faces up to 15 years if convicted of conspiring to commit access device fraud and access to device fraud, among other charges. 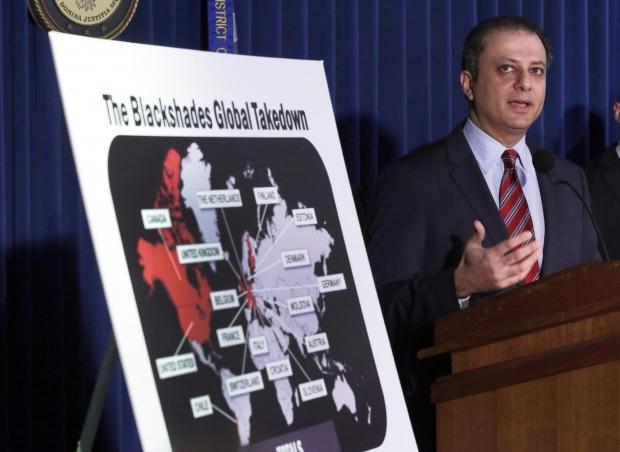 The group reportedly sold its Remote Access Tool (RAT) to thousands of customers across the world since 2010, authorities noted.

Recently, authorities announced 100 people have been arrested in multiple countries for their participation in BlackShades. Federal authorities are trying to clamp down on cybercrime groups, though tend to only make arrests following major incidents - and have been largely unable to stop groups before they compromise users.