Samsung has a new patent application out there that shows some tech that may eventually make its way into the firm's next generation smartwatch. The patent app outlines several new bits including a circular face, gesture controls, and image recognition. The gesture tech supports different hand gestures and movements to launch certain apps. 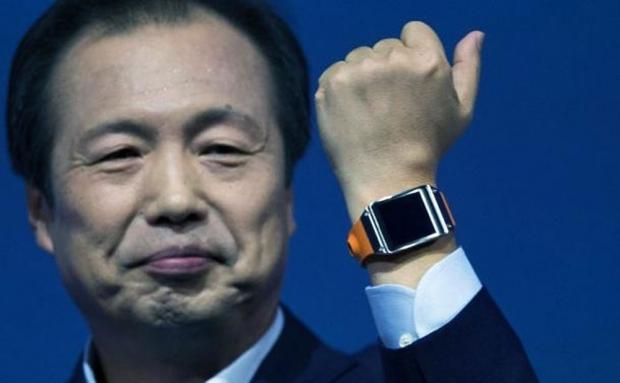 The app also shows a feature that lets users tap on the screen to control items around the house remotely. Other features that the patent highlights for smartwatches include sensors for monitoring pulse and the ability to show inactivity.

The smartwatch described in the patent is expected to be one of Samsungs first entries into the market with Android Go as the OS. One of the more interesting features of the watch will be its ability to identify barcodes, images, and objects. The user would only need to point the device at an image to read a barcode or read text with optical character recognition.