Video game hardware purchases grew 47 percent, reaching $983 million during Q1 2014, according to The NPD Group research company. Both next-generation consoles from Microsoft and Sony, along with a resurgence in PC gaming, led to a great market for gamers wanting to purchase new hardware, software titles, and gaming accessories. 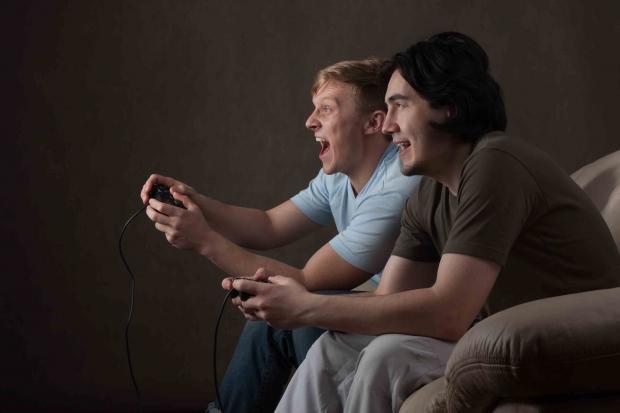 "For the first quarter of 2014, content spending increased for used games, digital full games, DLC, and mobile with a modest increase in subscription revenue," said Liam Callahan, NPD Industry Analyst, in a press release. "This is another example of the interplay of physical media as well as digital downloads as consumers transition further into this console generation."

The Sony PlayStation 4 game console outsold the Microsoft Xbox One for the fourth consecutive month in the United States - though both game consoles have doubled combined sales of the PlayStation 3 and Xbox 360, respectively. It will be fun to see what both companies do in the next quarters, especially the 2014 holiday shopping season.