NASA and many other organizations are searching the universe for evidence that life exists on other planets. while the near term search is focusing on looking on and under the surface of Mars and other planets in our solar system, other researchers are looking much further away. 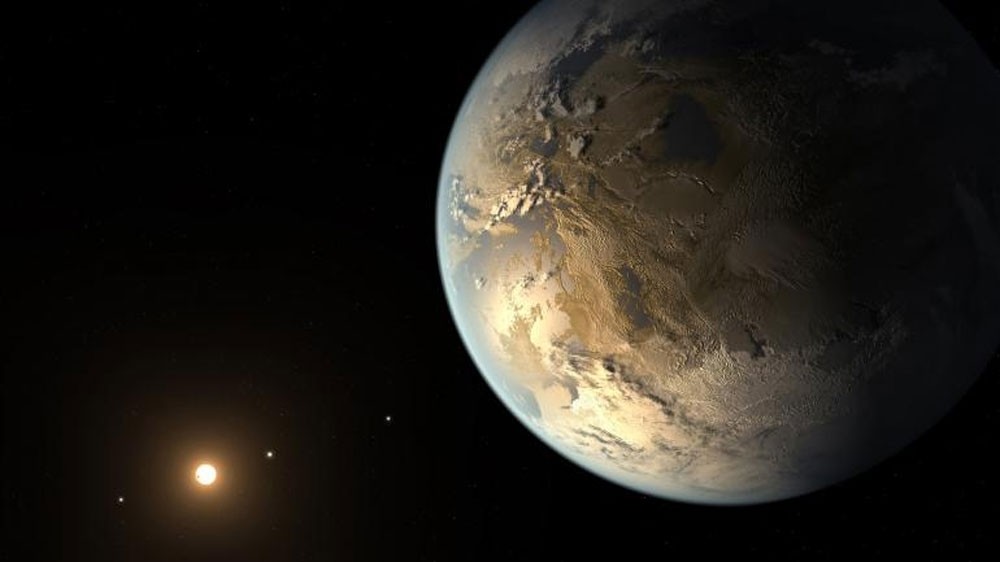 One of the planets being closely looked at for signs of possible life is called Kepler-186f. This is the first validated Earth-size planet to orbit a distant star in the habitable zone. That means it is the right distance from the sun for liquid water to pool on the surface.

SETI is one of the research groups that is looking for signs of extra terrestrial life. SETI researchers believe that in the next 20 years, alien life will be discovered. SETI is looking at half a dozen other world's that might have life, including Kepler-186f. Naturally, SETI scientists say that the discovery will depend on financing. That gives SETI an out if no alien life is discovered in the next 20 years; they can just say the financing wasn't there.