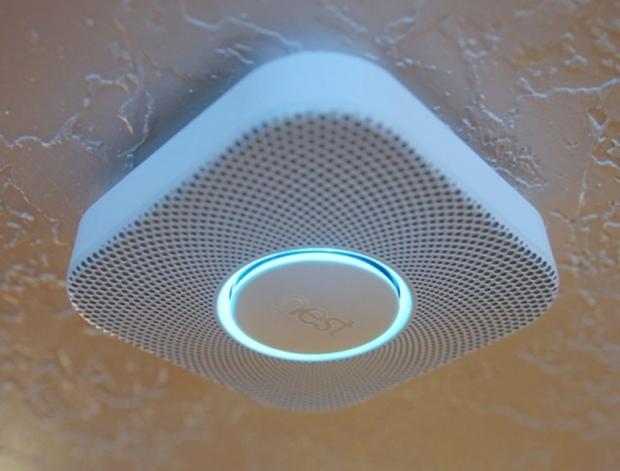 Nest has rolled out an update to the alarm that is applied via Wi-Fi. That update will disable the Wave feature while allowing other features of the smoke detector to function. Nest Protect smoke alarms do more than just detect smoke in the event of a fire.

They are also designed to detect carbon monoxide, heat, light, and motion. It can send warnings to a smartphone if the feature is set up. Nest is offering the software update to fix the issue with Wave or a refund at the owner's discretion.