Dell has pulled the wraps off some new computer systems including new Inspiron notebooks and All in One PCs. The new notebooks include the Inspiron 14, 15, and 17 5000 series notebook computers. Dell is aiming these machines at students that need a laptop they can take around campus. The 15 and 17-inch machines in the series have backlit keyboards and full HD touch displays. 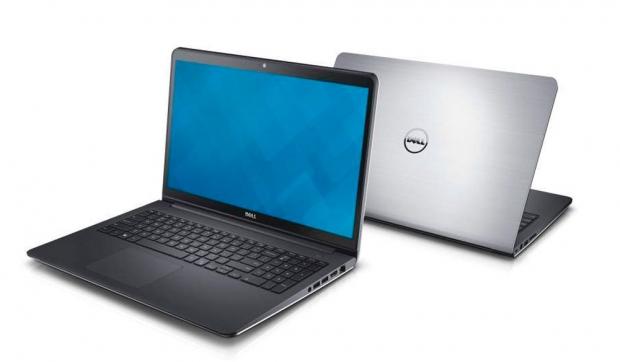 Those touch screens support 10-finger touch and have scroll, zoom, and tap. The laptops have various 4th Gen Intel Core processors and battery life of up to 8 hours for the Inspiron 14. The Inspiron 15 is good for runtime of up to 7 hours and 33 minutes. The new AIO machines include the Dell Inspiron 20 and 23. The 23 uses 4th generation Core processors and have full HD displays.