DRIVECLUB was one of the most talked about games during Sony's announcement and buildup to its PlayStation 4 launch, and now its release is getting close. Today the games developer, Evolution Studios has announced the official launch date for the game. As expected, DRIVECLUB will be a PlayStation 4 exclusive, and will launch for purchase on October 7, 2014.

While the game was expected to launch earlier this year, it appears that some issues arose during development, that caused developers to push back the launch date to ensure the best product possible was available on day one. "We planned for the game to be ready for early 2014 and are committed to delivering on our ambitious promise of creating a truly innovative, socially connected racing game," said Shuhei Yoshida, President of SCE Worldwide Studios. "The problem with being ambitious is you have to be prepared to accept there will be challenges along the way. What DRIVECLUB offers has not been previously achieved in this category, and, because of this, the team needed more time to give you the game you're waiting for." 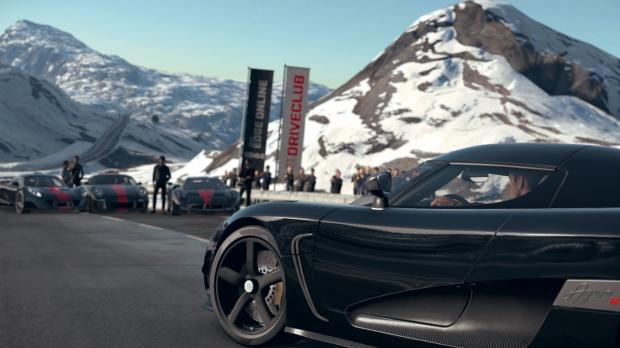