United States security officials are concerned that Russian-based hackers could retaliate for stricter sanctions, launching cyberattacks against the U.S. government and large corporations. Whether directly from the Russian government, or splinter support groups, there will continue to be an increased urgency to defend US infrastructure from foreign attack. 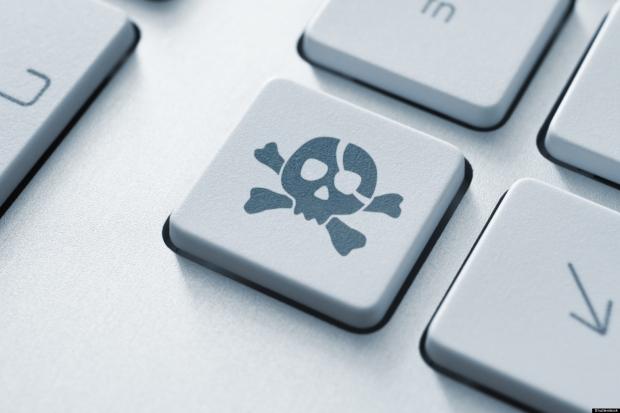 "A cyberattack is a real concern that we all need to have," said Paul Smocer, head of the industry Financial Services Roundtable, in a statement to the press. "Nation states' ability to launch the cyberattacks is certainly real nowadays, and so in any conflict, I think that the possibility exists as we worry about escalation."

The political situation between Russia and Ukraine already has led to cyberattacks, with the Kremlin being attacked in retaliation for targeted attacks against Ukrainian infrastructure. Unfortunately, the U.S. Department of Homeland Security has greatly struggled to try and recruit cybersecurity experts, while other government branches have voiced similar concerns.