The cyberwar between Russia and Ukraine is accelerating, and hackers recently brought down the Russian Kremlin and Central Back websites. Russian news sites also are being targeted, with RT saying the Anonymous Caucasus has taken credit for downing Russian Channel One. 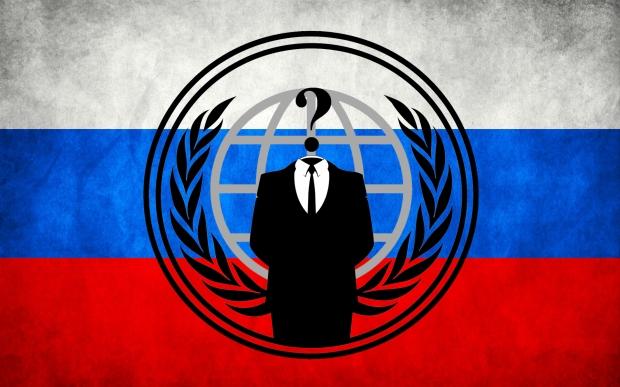 "A powerful cyberattack is underway on the (Kremlin) site," a Russian government spokesperson said. "A serious DDoS attack is currently underway, not only on the Kremlin site, but also a number of other Web portals."