The Boston Children's Hospital was recently targeted in a wave of cyberattacks trying to bring down its website, though cybercriminals were unsuccessful, and no patient data was taken in the attempted breach. 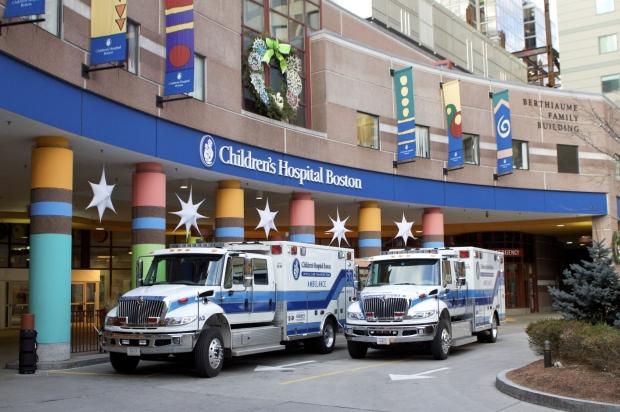 "Over the weekend and through today, Boston Children's Hospital's website has been the target of multiple attacks designed to bring down the site by overwhelming capacity," said Rob Graham, hospital spokesperson, in a statement.

Hospital officials have reported police authorities and an investigation is currently underway - no hacker or hacker groups have stepped forward to take credit for the attempted breach.

Healthcare IT is greatly improving, but with medical identity theft accounted for 43 percent of identity theft cases, lucrative personal data will continue to be a popular target. Along with names, addresses and Social Security Numbers, additional medical records can prove to be valuable to cybercriminals trying to sell and trade data on the black market.