If you are a big fan of the X-Men franchise, you will certainly remember Mystique. She was first played on the big screen by Rebecca Romijn. Jennifer Lawrence has played Mystique in the more recent films. I always found that character interesting since she can look like whomever she wants and she appears to fight well. 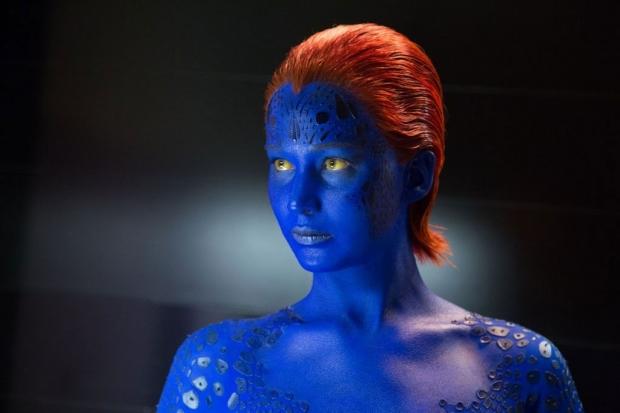 One of the things that always made me curious about the character is that while she is aligned with the "bad guys" in the films, she seems to be rather reluctant to be bad. Rumors have surfaced that the producer behind the X-Men flicks is in talks to make the next movie on the X-Men franchise a standalone film based on Mystique.

Lawrence is a busy girl and talks of the standalone film are surfacing now that she is done with the Hunger Games franchise. Lawrence will be playing Mystique in the coming film Days of Future Past this May. The film is set for a May 23 release.

Producer Simon Kinberg said, "I love what Jen Lawrence has done with her, and I feel like because she is in such a crowded ensemble, there's so much more opportunity if you were to follow her solo."