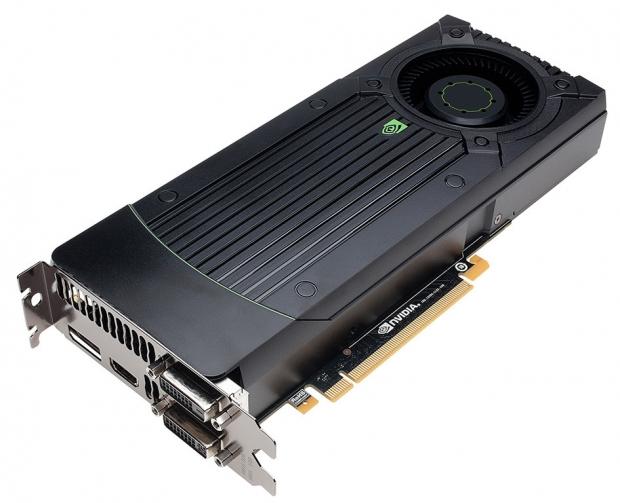 The leaked specs will see the DirectX 12-capable GPU feature a streaming multiprocessor Maxwell, or SMM, SIMD design that is found in the also Maxwell-based GeForce GTX 750 Ti. The GeForce GTX 880 will just feature more of those SMMs, spread across multiple graphics processing clusters (GPCs) and see some extra performance when compared against the GTX 780 Ti. We should expect something along the lines of these specs:

Or is that what we're seeing as the GTX TITAN Z?