It's been a few months since Google first released Android 4.4, and the updated mobile operating system is now on many of the current handset models out. As with any new major release, a handful of bugs have been discovered, and it appears that Google is aiming to fix them with the next update to the software. 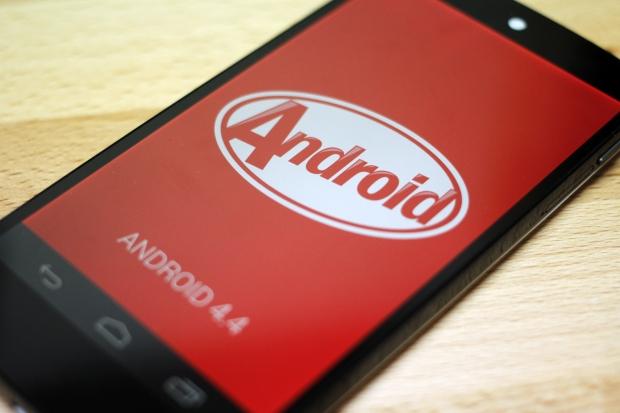 Android 4.4.3 has been rumored to be headed to release for a few weeks now, and it appears that Google is closer to its unveiling that previously thought. AndroidPolice has discovered the unofficial changelog of the 4..4.3 build, and based on what it shows, the build will mainly be a bug-fixer. This is nothing new for Google, as it likes to keep the major changes and new features tucked away for major release updates. AndroidPolice has also posted a screenshot of 4.4.3 running on a Nexus 5, which could mean that the update is coming down the pipes quite soon. 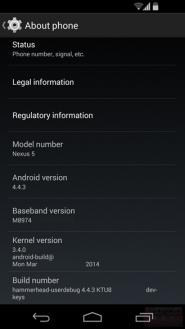