Plextor, a developer of digital storage technology, announced the launch of the M6S, an efficient, high-performance SSD. According to Plextor, the new M6S is capable of delivering random read/write speed of 94K IOPS/80K IOPS and a 520/440 MB/s sequential read/write speed. Compared to the best-selling M5S, there is an additional power savings of 30% to 50%. 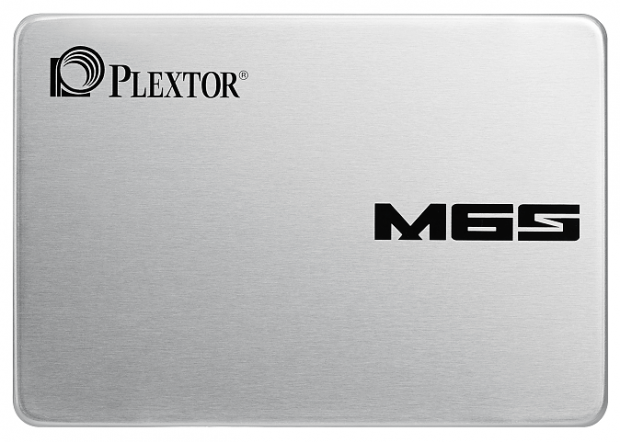 According to Yaping Zheng, product manager at Plextor, "The new M6S gives desktop and notebook users the ultimate system upgrade. Its combination of speed and efficiency makes it an ideal replacement for a hard drive. By installing an M6S rather than a traditional hard drive, Windows 7 boots in a quarter of the time, applications start quickly, and saving and loading become almost instant. Our tests even show that notebook users can gain an extra 30 minutes of battery time by using an M6S".

The M6S will come in a thinner 7 mm form factor, allowing it to fit into thin notebooks. Availability of the new drives begins in the second quarter of 2014 with 128 GB, 256 GB, and 512 GB capacities.