LG unveiled a new smartphone last month at Mobile World Congress called the G2 Mini. The smartphone is a solid mid-range offering that was promised for a global launch this month. This week marked the launch that mid-range device. 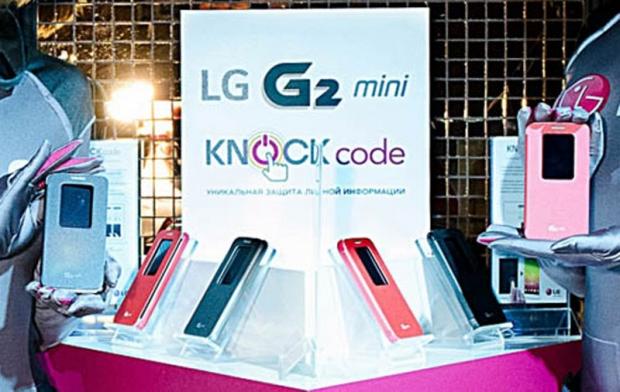 The G2 mini has a 4.7-inch screen and a nice 2440 mAh internal battery that is removable. Removable batteries are a big deal for smartphone users who spend a lot of time on the phone and away from an outlet. With a removable battery, you can swap batteries and keep working.

The phone uses a 1.2GHz quad-core Qualcomm processor and has 8GB of internal storage. The resolution of that 4.7-unch screen is 960 x 540. The Qualcomm processor is paired with 1GB of RAM and the G2 mini has a memory card slot for storage expansion.

LG is equipping the phone with two different rear cameras depending on the version, one version will have an 8MP rear camera, and the other will have a 13MP rear camera. Both versions have the same 1.3MP front camera. The smartphone runs Android 4.4 KitKat. The phone has launched globally as of now, but details on a per carrier basis including availability in individual countries and pricing will be announced locally in the coming weeks.