In a double whammy, the Fareit Trojan targeting Microsoft Windows PCs also has been found to spread the Cribit ransomware, as security researchers transition to defend against sophisticated cyber threats. 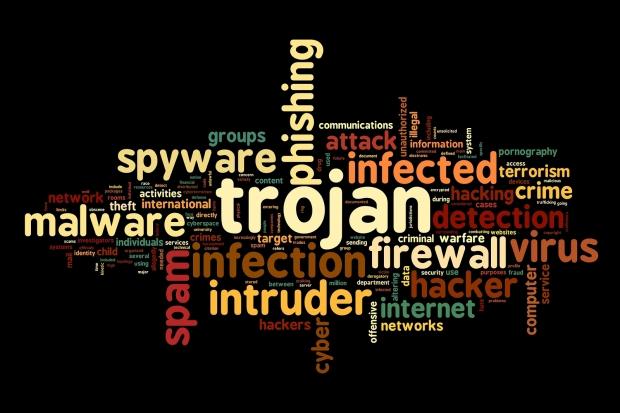 There are two versions of Cribit in the wild - one version encrypts files on the infected PC and shows an English ransom, while the other version has messages also available in Chinese, French, Arabic and Spanish, researchers note.

"After all, cybercriminals are after one goal: to get a person's money," said Christopher Budd, Trend Micro threat communications manager, in a statement to SC Magazine. "Returning/decrypting a victim's files won't certainly be a priority or major concern for these people. Additionally, paying the ransom may encourage and help expand the operations of cybercriminals."

Cybercriminals are gladly enjoying the use of sophisticated malware to compromise devices, in an effort to steal information - and now to demand monetary payments for releasing a computer from malicious and disruptive software.