It's no secret that Google has been swooping in and buying robotic companies left and right, and one of those acquisitions is making headlines today. Schaft Robotics, a company Google bought last year has made it to the finals of a DARPA sponsored robotics competition, and today Google announced that it would not accept funding for the competition that the US government had previously offered. 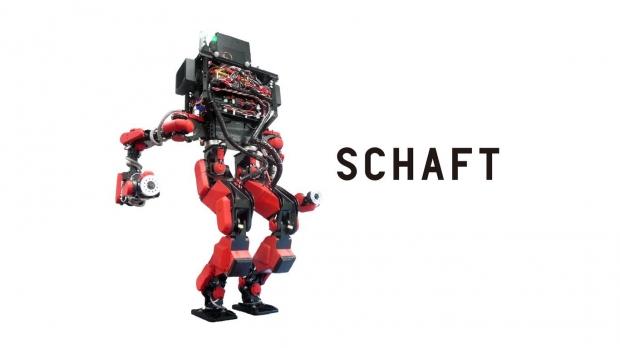 In a statement released by the DARPA last Friday, the government says that Google has switched to Track D of the program which means it will be fully funding the program from its own bank account, and no government funding will be accepted. The DARPA Robotics Challenge or DRC is a competition that challenges companies to create a robot that can handle disaster zone task such as navigating heavy debris, opening a door, climbing a ladder, and even turning off gas and water valves.

Google's Schaft Robot will be competing in the finals which are scheduled to be held some time between December 2014 and June of 2015. Google's other robotics company, Boston Dynamics, will also be competing in the event with its bipedal robot, Petman. This is one competition I would love to watch live, and I hope to get that chance during the next round!