Actor Paul Walker played the role of Brian O'Conner in all but one of the Fast & Furious movies. Late last year Walker and a friend were killed in a car accident. The accident took Walker's life while he was on Thanksgiving vacation from filming the seventh movie in the franchise. 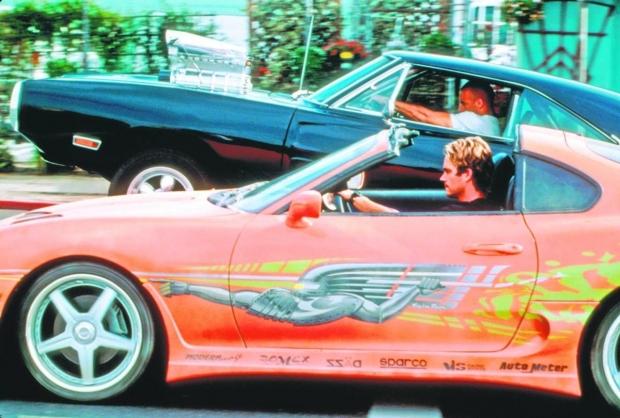 Walker had reportedly filmed about half his scenes at the time of his death. The loss left the movie in limbo for a while as the studio tried to decide what to do after the loss of a pivotal character in the franchise. Some thought that the character might simply be killed off, but a source claiming to be familiar with the studio's plans says that isn't the case.

According to this source, the film will be completed using four different actors that are of the same height and build as Walker. The actors will be used as a base and for movement according to the source. Walkers face will be applied to the actors using CGI.

Walker's voice will also be used rather than the voice of the actors. It's unclear why exactly four actors are needed for this rather than just one look alike. I am most curious how exactly they will pull off the voice thing for dialog that Walker hasn't recorded.