One of the biggest events in college sports is the NCAA March Madness tournament that is played each year. This tournament has 67 games and a total of about 150 hours of live TV coverage before the winner is announced. If you are a fan of March Madness that has a Kindle Fire tablet, you will have a new way to enjoy the games this year. 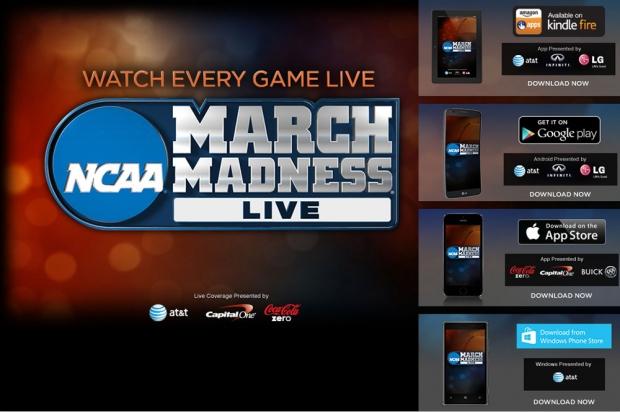 The NCAA March Madness Live app has been around for platforms like Android and iOS for a while. The app lets the users watch live games wherever they are via a web connection. This year the app will be offered on another platform, the Amazon Kindle Fire. That means Kindle Fire owners with a cable subscription to a participating provider can watch games on the go.

Users do have to log into the app using the username and password from their cable or satellite provider. If you are wondering, the selection for the teams that will play in the tournament will start on March 16. The games start on March 18 and will continue until the winner is announced on April 5-7.

In addition to live games, the app also gives video highlights, stats, news, and social media access through the entire tournament. This is the first year the app is available before Selection Sunday.