The Apple iPhone controlled 41 percent of the market and retained the top spot for hardware sales, but the Google Android operating system is No. 1 with 51.7 percent through January 2014, according to analytics specialist comScore. 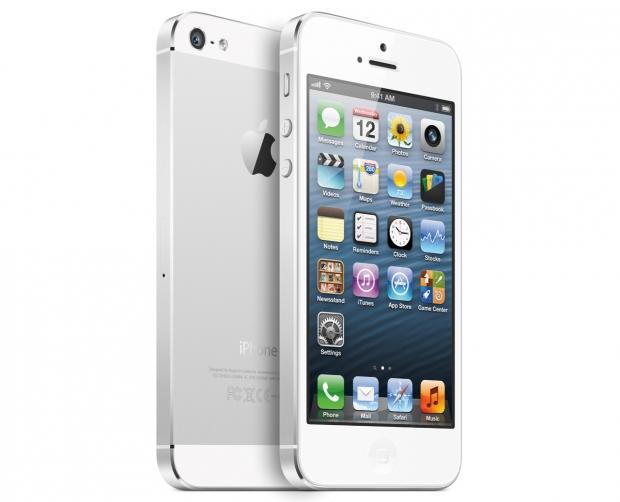 Samsung has 26.7 percent of the smartphone market, and remaining competition drastically falls off, with LG, Motorola, and HTC all controlling less than 7 percent each, respectively. It's going to be difficult for Samsung to catch Apple, but the Korean electronics maker can continue to claw its way to the top, percent-by-percent.

The Facebook, Google Play, YouTube, Google Search, and Pandora Radio apps have the top target audience reach, according to comScore.

The smartphone market is a fierce marketplace for OEMs and software developers - iOS and Android clearly lead the way - though there is room for app developers to carve out space for themselves.