Portal is a big fan favorite for gamers, but the news of a Portal board game should set gamers wallets itching to come out of their pockets. Valve is working with Cryptozoic on the board game that should hit shelves before the year is up. 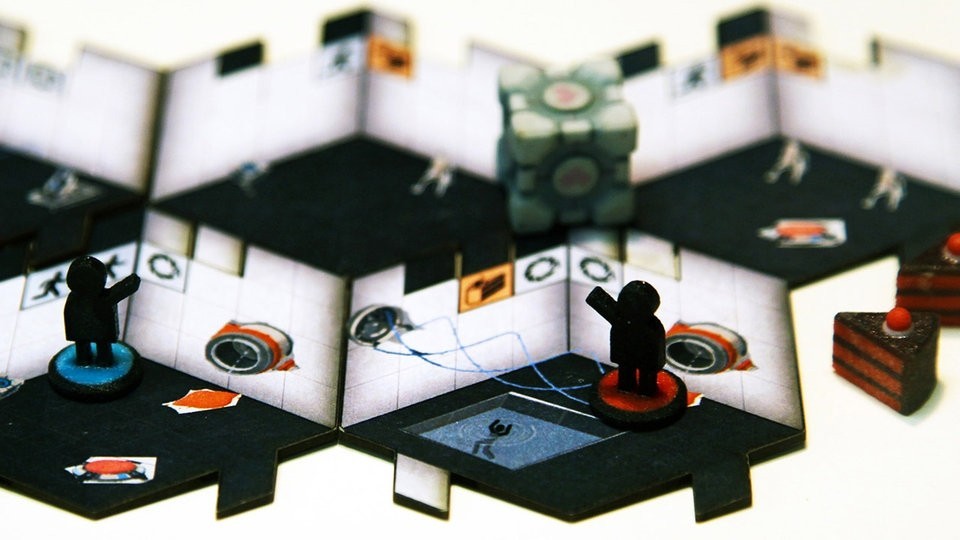 The game is still in development, so right now it doesn't have a final name - for now, it is being called "Portal: Uncooperative Cake Acquisition Game." The Portal-based board game will pit two to four players against each other as Aperture test subjects, where they'll be dumped into various testing environments trying to kill their opponents' pawns, or their own.

Players can team up and take on another, more powerful player on the board. We will have more information on the Portal board game as it arrives.