Microsoft Studios has owned the rights to Gears of War franchise for a little over a month now, but as of March 10, 2014 at 12:00pm Pacific Standard Time (PST), Epic Games will be shutting down and archiving the Gears of War forum. 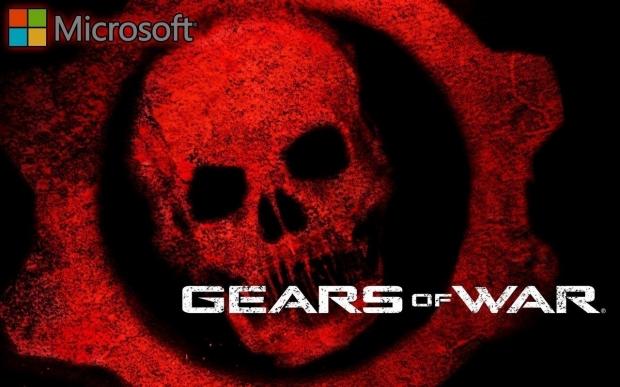