Ouya started out as a project on Kickstarter that blew up and made huge amounts of money. Since the project turned into an actual product, we have heard less from the company and sales haven't been much compared to other gaming platforms. Ouya announced recently that it was making itself into a service that would be embedded in other platforms. 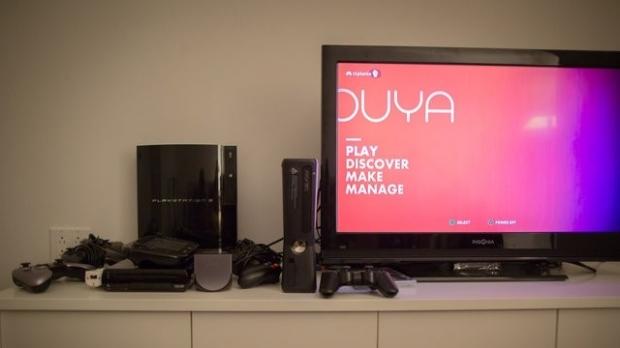 Similar price cuts are being made in other areas when the MOJO is sold. The MOJO is the first device to add Ouya Everywhere. The service will debut on the MOJO later this spring. An exact launch date hasn't been announced. When the service does launch all current Ouya content and future content will be available on the MOJO.

"Up until now, the game console experience has been locked inside a box," said Julie Uhrman, CEO and founder of OUYA. "Together with the hardware veterans at Mad Catz, we end that. Today's announcement signifies the inception of a truly open platform where independent developers can bring their creations to the platforms where gamers actually play: everywhere."