It looks like we will soon see the world of Ouya expand far beyond its own consoles, with Ouya CEO Julie Uhrman confirming that the company will begin building the Android-powered goodness into other devices. 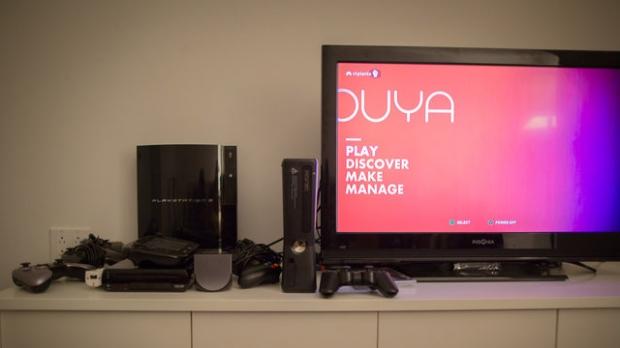 Uhrman said that Ouya officials started talking with hardware partners during CES 2014 earlier in the year, where "the takeup was so great that we're really jumping into the strategy with both feet this year". Ouya will maintain a baseline standard to make sure that compatibility across Ouya, and future devices, while the Ouya console will continue to live on as a "reference device".