Andrew Meldrum, a 30-year-old British citizen, has been found guilty of three counts of unauthorized access to computer material after "fixing" webcams so he could remotely watch as many as three victims. 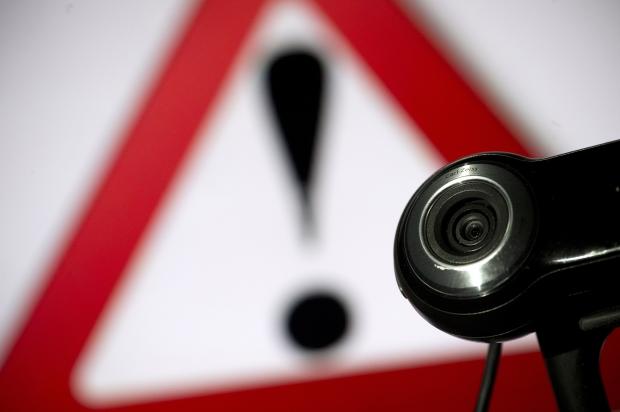 Meldrum was first suspected after one of the victims reported her computer was acting strangely, and it snowballed from there - one victim spoke with someone else, and victim 2 contacted a third victim - all three had the convicted creeper work on their PCs.

"I would like to thank all witnesses in this investigation but especially the three victims who game evidence on matters that were clearly of a private, intimate and personal nature to them," said Nick Pailthorpe, Southwark Borough CID, in a press statement. "I hope that they can take some consolation in the guilty verdict that sends out a clear message to anyone that this type of intrusion into a person's private life is not acceptable and the Metropolitan Police will support all victims and pursue all suspects."

Meldrum will be sentenced on April 14.

In addition to malware and malicious code that allows hackers to view webcams remotely, users having their PCs and notebooks fixed by third-parties should be aware of potential threats. Keep security and anti-malware programs updated and routinely scan devices to limit the likelihood of someone snooping.