Users will now be able to get their hands-on the first public release of VLC media player for Windows 8 via the Windows store on March 10th, coming this Monday. The announcement was made by VideoLAN via its Twitter account. 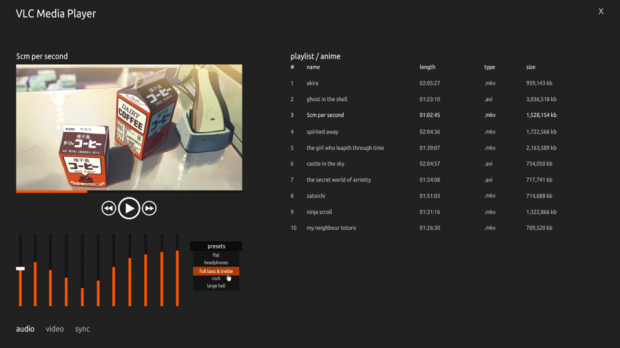 Earlier in 2012, VLC started a Kickstarter campaign which ended as a success in raising the necessary funds. Along the way, VideoLAN showed off their work-in-progress media app player. Some time ago, it was reported that VLC received approval and will be placed in the Microsoft app store. Now that the team was able to take care of last minute bug fixes, it was two days away for its release.

The Windows 8 app version would lack in some features on its first release, such as subtitle support. But the app will have support for snap view and content streaming. Seeing that VideoLAN team has prepped the app after a very long time, its just a matter of time VLC media player becomes the good old favourite player for Windows 8 and 8.1.