VideoLAN crew worked on Windows 8, RT and phone app version of VLC player with the help of Kickstarter fundraiser. After a year's time, the group's hardwork paid off as its player has finally received approval, and soon will be listed in Windows app Store. 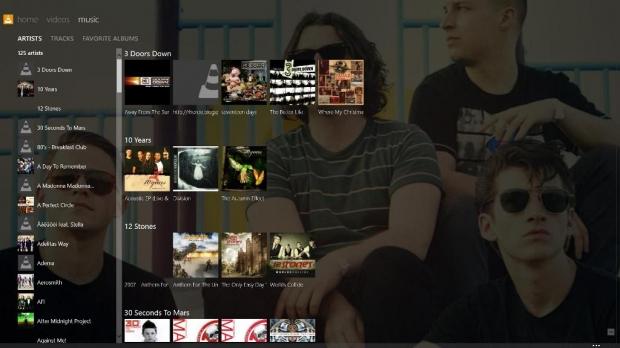 The VLC player will be released for Windows 8, 8.1 and RT. After the release, the company will be starting to work on the windows mobile version of the app. The BETA version had several audio issues, along with other development issues for the Windows OS.