After deciding not to release a security update in six months, it looks like Apple might not bother keeping its OS X Snow Leopard users secure, according to recent reports. 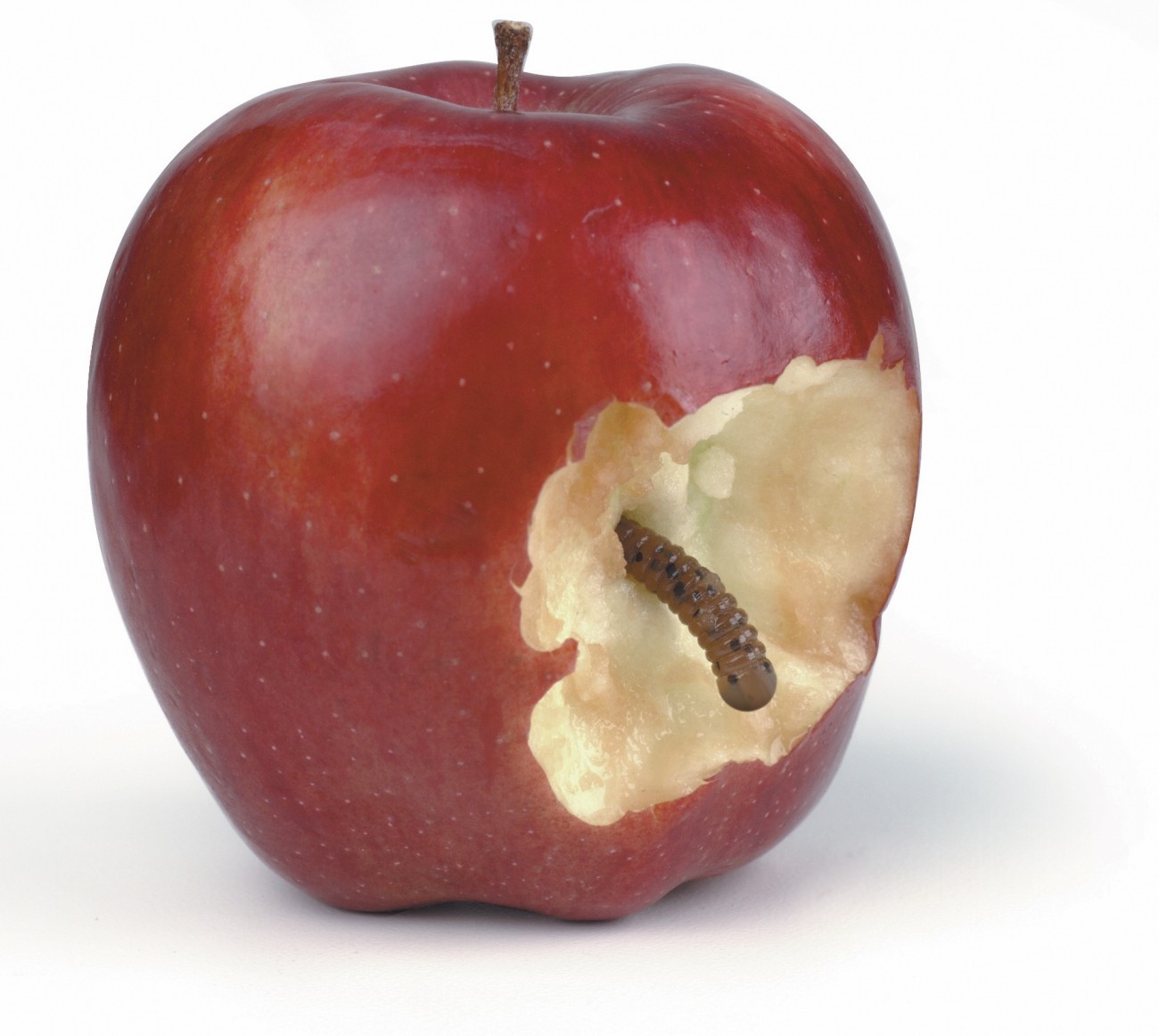 The OS is only four years old, so Apple trying to retire it so seen is a bit of a surprise, though Apple might want to avoid the need of continually supporting older OSes, which Microsoft has routinely done in the past.

If Apple is truly turning its back on Snow Leopard, that means the company also is leaving behind 19 percent of current Mac users - and cybercriminals, licking their chops over the upcoming Microsoft Windows XP end of support next month - could shift attention towards Snow Leopard. Apple has done a good job of keeping its products secure, but there is still belief that Apple products are fully secure, and this overconfidence could plague home users and businesses.

It's probably hard to imagine Apple CEO Tim Cook won't want to keep one-in-five Mac users secure from possible security vulnerabilities - but could be an attempt to force users to upgrade.