Apple teased that iOS in the Car was something that was "very important" to the company, and a new product its ecosystem, like iTunes, or Siri. Well the time has come for it to be launched, if the latest reports are to be believed. 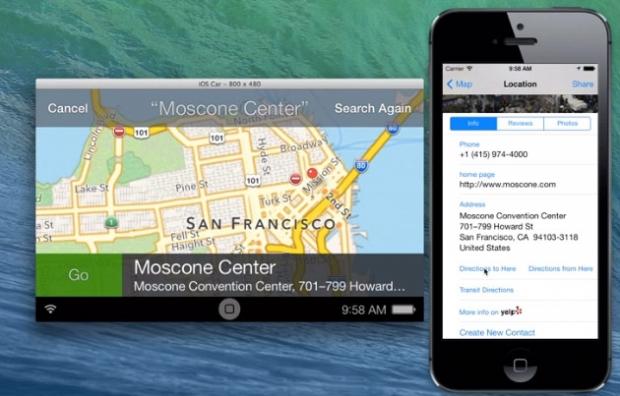 The Financial Times is reporting that Apple will unveil formal car integration deals with some of the biggest names in the industry: Ferrari, Mercedes-Benz and Volvo. The system still requires an iPad or iPhone in the car to work, so it's not something that is leaps and bounds for Apple, as it would probably like people to expect.