Back when Google owned Motorola, it talked about a modular smartphone that it was working on, known as Project Ara. Well, the company has just announced it is hosting the first Ara Developers' Conference in April.

It will be the first of three conferences where the Mountain View-based giant will show developers what they'll be able to do with Ara. The first conference will be held over the Internet through a live webstream, with an interactive Q&A session hosted to a select few people able to attend in person at the Computer History Museum in Mountain View, California.

The conference itself will be focused around an alpha release of the Ara Module Developers' Kit, which will provide developers with all of the information requires to make an "Ara module". The company will also walk through the existing and future features for the Ara platform, with prize challenges for module developers. 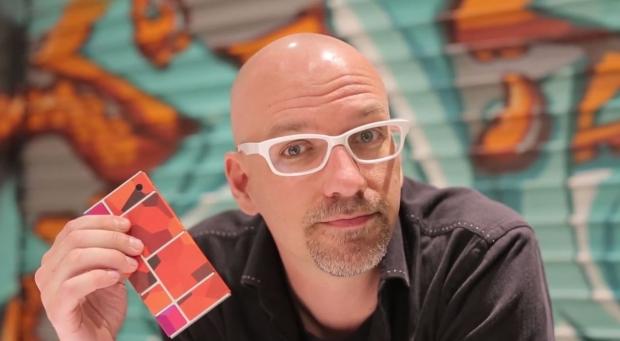