Dammit. About a year ago I began writing an editorial saying that the future of smartphones isn't bigger and better - it'll be a world where you'll build your own. Now Motorola has somehow sucked this idea out of my head, used its billions of dollars backed behind it thanks to Google and unveiled something called Project Ara.

Project Ara is an open-source initiative for modular smartphones, with the glorious goal to "do for hardware what the Android platform has done for software." This would mean that Google wants to create an entire ecosystem which supports third-party hardware development for individual phone components. 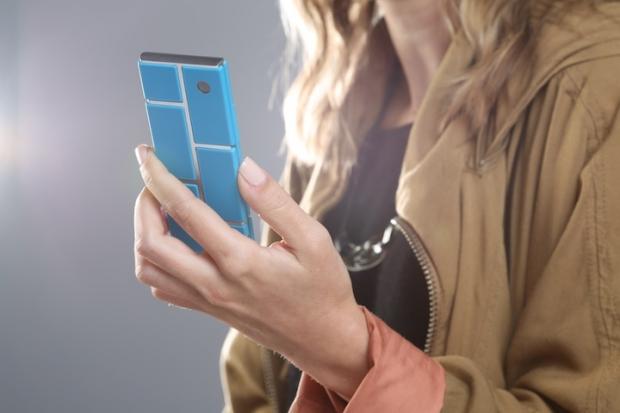 This would result in a consumer being able to upgrade specific components, such as the display, processor and more by shopping at different vendors. Project Ara's design starts with the "endo" or the smartphones Terminator-type endoskeleton, which is its most basic, and pure structure. From there, modules "can be anything" according to Motorola, who gave examples ranging from a new keyboard, down to a new battery or pulse oximeter, for example.

Developers will soon hear from Motorola about Project Ara, with developers expected to receive developer kits in the coming months. Interested developers can sign up to be an "Ara Scout" here.