Today the US House of Representatives passed a bill that makes it legal for consumers to unlock their cell phones if they wish to take it to another carrier. The bill passed with a vote of 295 to 114, and is now headed to the Senate where it is also expected to pass. If the bill does make it through congress, then it will let consumers unlock their phones without fear of legal ramifications, something that has been illegal since a supreme court ruling in 2012. 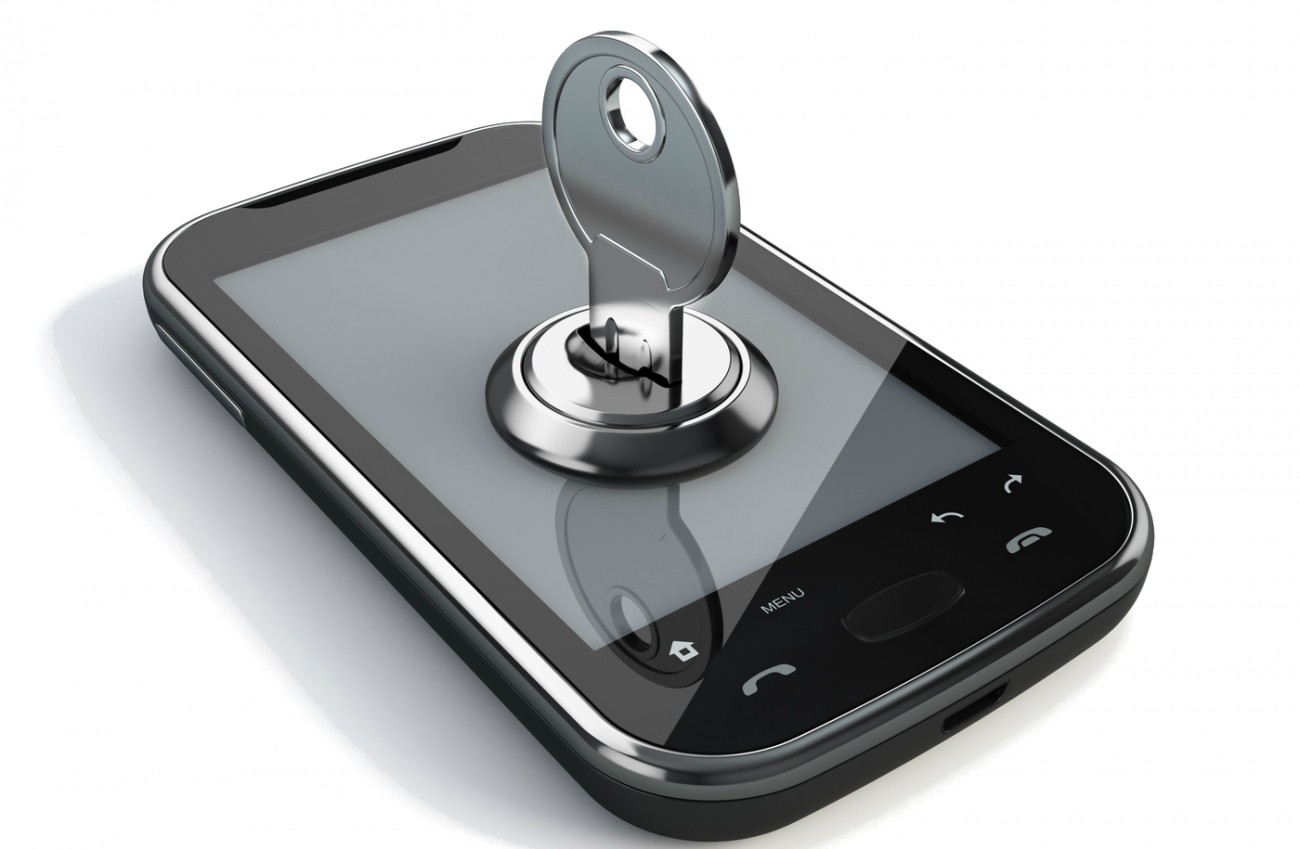 The practice was deemed illegal based on wording in the Digital Millennium Copyright Act that prevents circumventing of content protection systems, something that was intended to protect DRM on music, video games, and other digital media. Unfortunately the supreme court and lawmakers twisted these words around to include cellular phones under the DMCA's "protection." If passed, this bill could set precedence on who legally owns the cellphone, and if subsidization of devices can legally ban the use of that phone on a network it was not subsidized for.

Unfortunately this bill, even if passed and signed into law, will have to be reexamined in just two years, and it also includes an add-on bill that would limit the bulk reselling of any smartphones that have been unlocked. This makes it hard for aging smartphones to be recycled back into the market as cheaper alternatives to those who want a phone but not necessarily an expensive flagship.