Since his first day on the job, BlackBerry's new CEO, John Chen, has been focused on rebuilding the company from the ashes left over from his predecessors tenure with the company. That does not mean that he would not sell off key components of the company if the right offer was made. During an interview with CNBC, Chen told reporters that he would sell off BlackBerry Messenger, the company's widely popular messaging service, if the price was right. 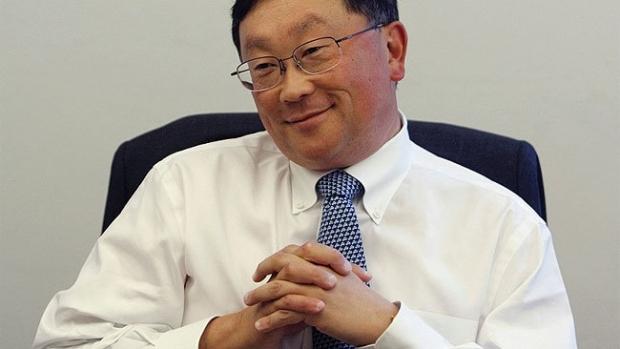 "If somebody comes to me with $19 billion I would definitely sell it," Chen said. "I mean, I would recommend to the board to take it." He was of course referring to the total selling price that Facebook acquired WhatsApp for earlier this week. Unfortunately it seems that the greatly inflated acquisition of WhatsApp has set a false precedence or "bar" if you will at what companies value their messaging services at.

Unfortunately what I feel is happening is that another .com bubble is inflating, and eventually the market will not be able to sustain all of these $1 billion, $3 billion, and $19 billion valuations, causing the bubble to burst the same way it did in the late 90s. It feels like every tech company, start-up, and company fork is being valued at $1 billion plus these days, and that trend does not seem to be slowing at all. Eventually something will have to give, and the aftermath will not be pretty if history is any indication.