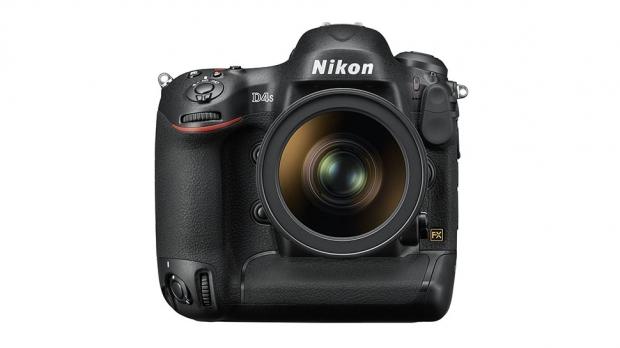 We still have the 3.2-inch display on the back, 100% view optical viewfinder, and compatibility with the existing FX and DX lenses. Nikon has said that the 16.2-megapixel sensor is now capable of up to 409,600 ISO, an extra stop beyond the 204,800 capable on the previous D4. The company says that on top of the new group autofocus mode, the D4S is better at keeping focus on an object that is being tracked. 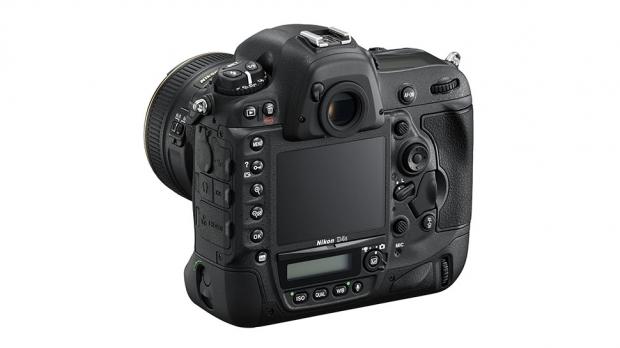 Nikon has installed an Expeed 4 image processor inside the D4S, something the company results in 30% more processing power than its predecessor. This means we have an extra frame of shooting available versus the D4's 10fps, up to 11fps. RAW shooters can now use newer, smaller RAW SIZE S files, which are half the size of traditional RAW files.

As for other changes, video capabilities are enhanced over the D4. The new D4S can shoot 1080p60, 1080p30, and 1080p24. We also have a new mode that adds to the D4's capability to record uncompressed video through HDMI with an option to record to either CF or XQD cards at the same time. This is useful for people who want to use the camera for live streaming, but want to record another copy of the file.