One of the things that makes the Forza franchise so popular is that the development for each version continues well after the game is introduced. That means that you get new cars and in the case of Forza Motorsport 5, you get new tracks as well. 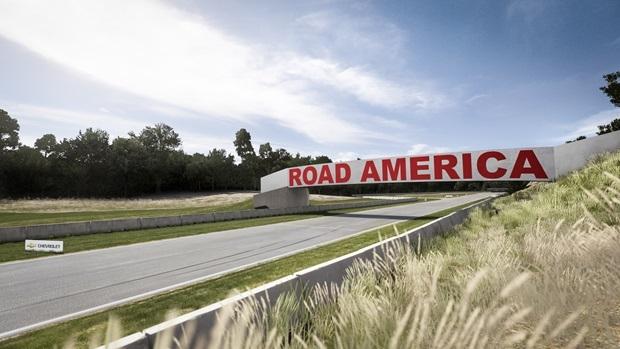 The first track add-on for Forza Motorsport 5 has been announced. The track is one of the premier facilities in the US and is called Road America. The track is fully integrated into the Forza 5 experience. Players will get to drive the track at events in Career mode.

The player can also drive the virtual track in Career bonus events after the mini-Career series is complete. Players will also be able to play against each other on the track with availably in the Rivals Mode and multiplayer lobbies.

One of the best things about the new track is that it is free to all Forza 5 players. Along with the free track also comes a Road America Booster pack that isn't free with five new cars. the new rides include the 2006 #2 Audi Sport North America R8, 1995 Chevrolet Corvette ZR-1, 1968 Ferrari 365 GTB/4, 1971 Ford Mustang Mach 1, and the 2009 Mercedes-Benz SL 65 AMG Black Series.