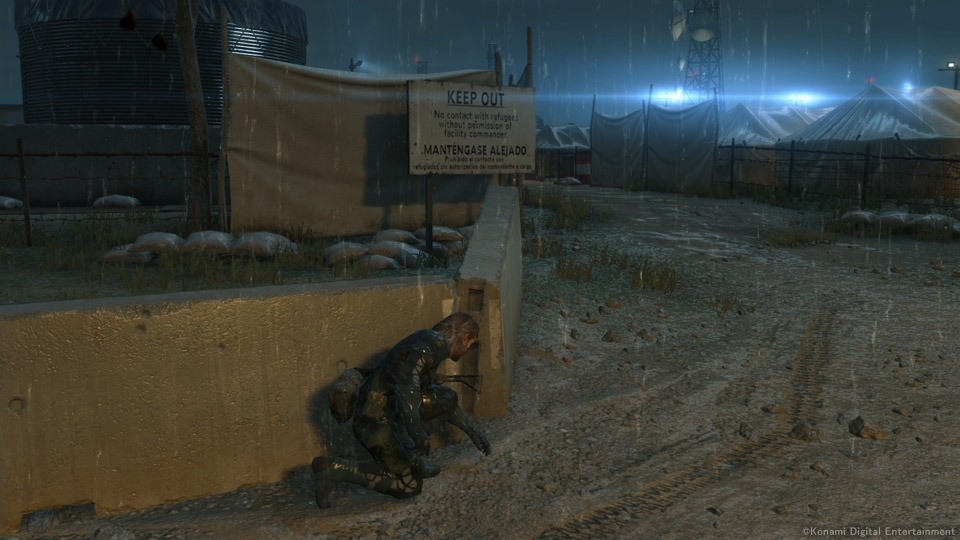 Konami recently offered up some details on the Ground Zeroes games that will be available on game consoles. The publisher confirmed that Ground Zeroes would run natively at 1080p and 60 frames per second on the PS4.

Xbox One gamers on the other hand will be limited to a native resolution of 720p at 60 fps. Ground Zeroes will be offered on the Xbox 360 and PS3 as well with each of those versions running at 720p using internal scaling. However, the older consoles will only support 30 fps frame rates.

Metal Gear creator Hideo Kojima noted recently that the PS4 is able to render 1080p resolutions at 60fps with room to spare. Presumably, the Xbox One was unable to support the higher resolution and 60 fps frame rate.