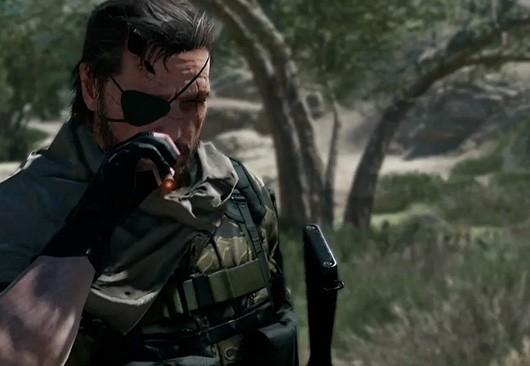 So large, that it will be "hundreds of times larger" than Metal Gear Solid: Ground Zeroes, the prologue to The Phantom Pain. Ground Zeroes' map will not feature real-time changes, such as a day and night cycle, with Kojima stating that each mission will offer different experiences. The translation reads: "GZ is both a prologue to the MGS5 story and, at the same time, a tutorial for a new MGS, which transitions to sneaking simulator."