If you have ever sat in a long line outside of a fast food restaurant and wished you could just place your order with your smartphone to speed the process up, then you might just be in luck. Taco Bell is reportedly beta testing a system that would let you place your order and even pay for it before ever even arriving at the store to pick it up. 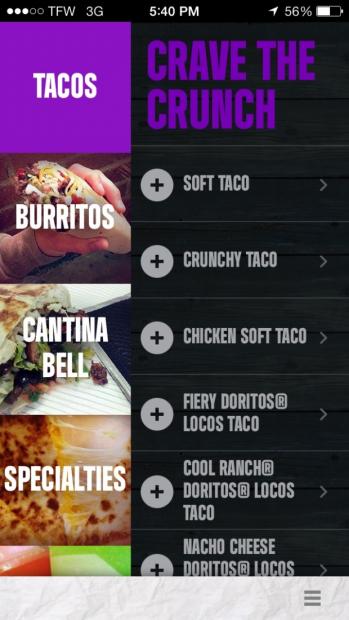 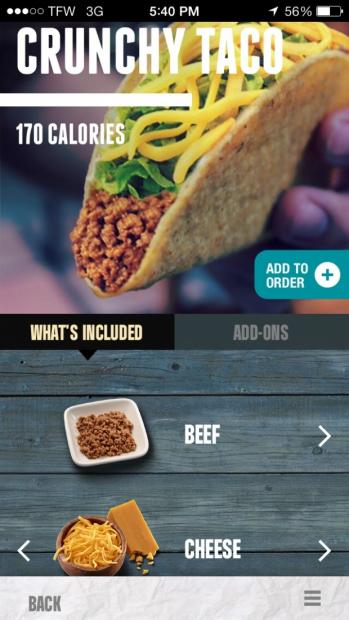 According to the Los Angeles Times, Taco Bell is testing the mobile app at five of its locations in Orange County, California, and is preparing to ramp up the program to more markets and users over the course of the next several weeks. The report also says that based on the initial success of the program, the company could roll the system out to all of its locations in the US by the end of the year.

While other restaurants have online ordering similar to this, Taco Bell is tossing a interesting twist into the mix that involves GPS location tracking. After an order has been placed, the system will track the customer via the GPS sensor in their smartphone, and when the customer is within a few minutes of the Taco Bell location, it will alert employees to begin preparing the order. This allows customers to pick up their food much faster than traditional walk-in and drive-through methods, and will save both time and money for all parties involved.