The Verge is reporting from unnamed sources that Microsoft is "seriously considering" adding support for Android apps to its Windows and Windows Phone operating systems. 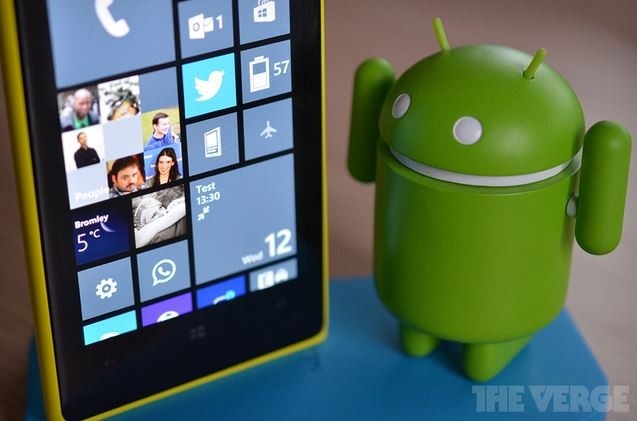 Tom Warren, reporting with The Verge, says that the move could see Microsoft position itself better in the market with Android apps, as a "Band-Aid" for its Windows Phone apps, or lack thereof. We've seen this before, with BlackBerry providing compatibility for Android apps on BlackBerry 10 devices.

The one stopping block for Android apps on Windows would be the lack of Google Play Services, so we won't see the same APIs as an "official" Google Android device. We are seeing more and more love for Windows + Android love, but would this be enough?