HTC had some bad times last year, but the Taiwanese smartphone maker is looking to right wrongs in 2014. HTC will make more mid-range smartphones this year, selling them for a cheaper price than its current models. 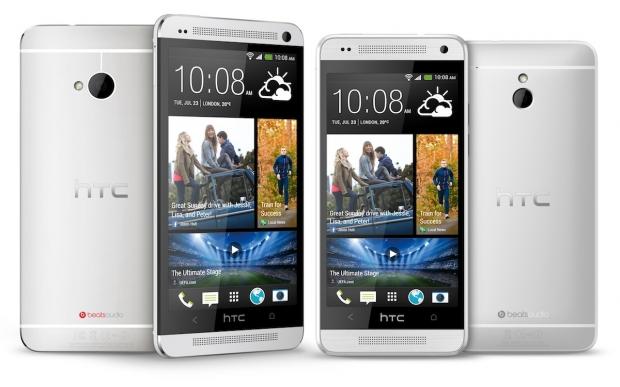 HTC's Chief Financial Officer, Chang Chia-Lin, said that the company will sell products in the $150-$300 price range in both existing and developing market. HTC hopes this will turn the company around from its problems from last year, where in saw its global market share drop to just 2%, its stock price dive 80%, and its profits slide 83% in Q2 of 2013, from the previous year. HTC co-founder and chairperson Cher Wang, when speaking with Reuters, said that HTC's "problem" last year was "concentrating on [its] flagship".

Out of HTC's entire range in China, just two of them retail for under $150 - where 21 of its handsets retail for over $500. Wang said that with HTC focusing on higher-end models, it saw the company miss "a huge chunk of the mid-tier markets" in 2013.