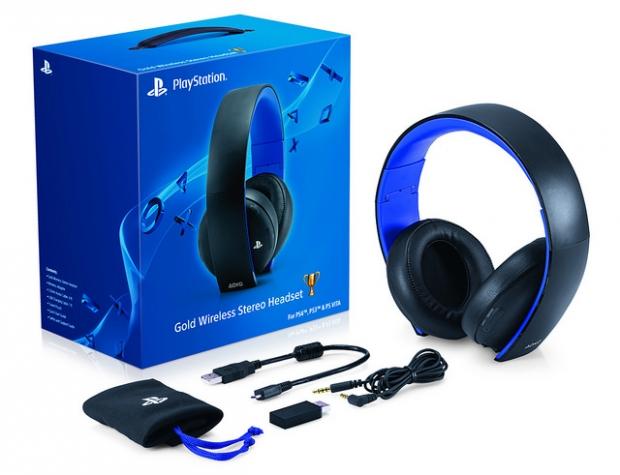 "The Gold Wireless Headset and the PULSE - Elite Edition are compatible with the free Headset Companion App, which hits PlayStation Store in February. The app allows you to download developer-created game modes that are specifically tuned to enhance a game's audio. Kicking off the custom sound modes will be Sucker Punch, who's developing a mode for their highly anticipated PS4 exclusive inFAMOUS Second Son. In addition to these custom game modes, the app also offers a variety of preset audio modes for games, music and movies, as well as a tool to create your own custom EQ mode," Sony said in a statement on its PlayStation Blog.

For information on how to update your PS4, please visit the source link below.