Google has released both its Q4 2013 and full year 2013 financial results, with the Mountain View-based search giant seeing increases in both revenue, and income. 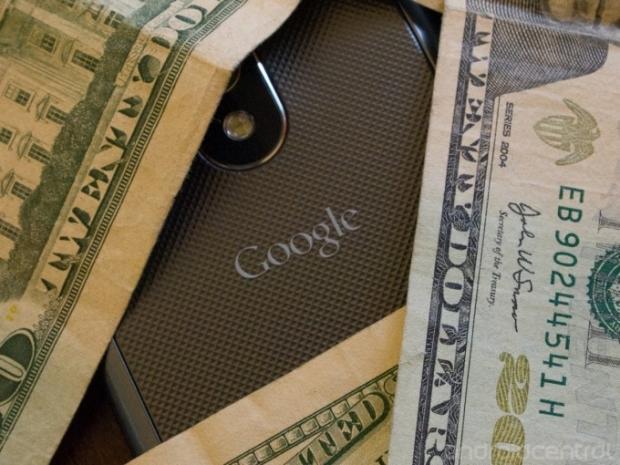 Paid clicks were up around 31% for the quarter, with an 11% year-over-year decrease on cost-per-click. Motorola Mobility, which Google just sold to Lenovo for $2.91 billion, saw a $384 million operating loss for Q4 2013.