Smart glass manufacturer Vuzix has entered a manufacturing partnership with a tier 1 partner to develop a new generation of see-through smart glasses. The undisclosed partner hasn't been announced, but the prototypes will use the Vuzix see-through optics engine, with the first phase to be completed in 2015. 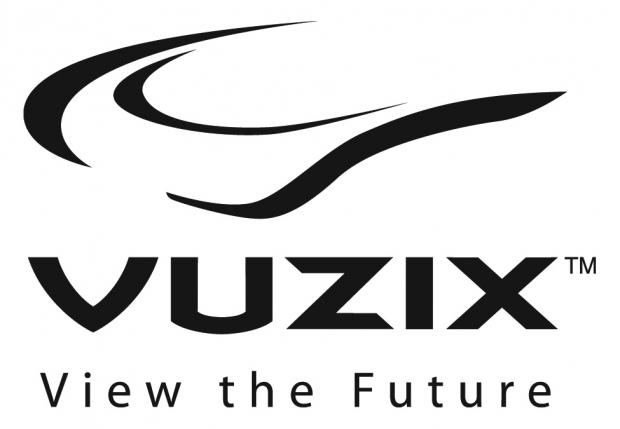 "Many analysts and industry executives are expecting this space to exhibit continued rapid growth," said Paul Travers, Vuzix President, in a press statement. "This was evident at CES last week. With the anticipated growth in this sector, those wearable products that address the real needs of the customer stand to garner the largest market share."

Smart glasses and similar technologies were a big hit during the 2014 Consumer Electronics Show (CES), and wearable computing devices are expected to ship 485 million units by 2018, according to ABI Research.