Video eye company Vuzix will beef up its M100 smart glasses by including the company's proprietary Nuance Communications voice recognition software. The M100 Google Android-powered wearable display glasses won't need a data connection or software update for the new embedded voice software. Simple voice commands can be used to control and navigate the M100 menu system, opening the door to better user interaction. The software will be available with the Vuzix M100 2.0 OS release set for later this year. 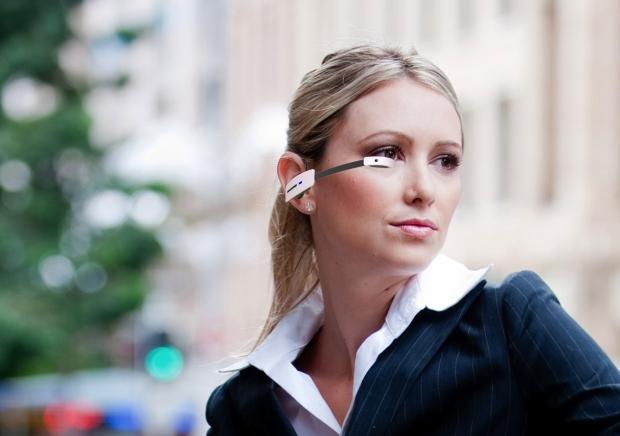 "Vuzix is focused on delivering powerful wearable technologies to the industrial, medical and prosumer markets," said Paul Travers, Vuzix CEO, in a statement. "By integrating Nuance's voice technology into our M100 platform, we've given our customers even greater flexibility in the way they can use our smart glasses to solve issues that challenge their business."

The consumer market is seeing tremendous interest in wearable electronics, such as smart glasses, but it's the enterprise that could lead to wider adoption. Companies now realize the importance of staying on the technology forefront, so don't be surprised to see wearable electronics everywhere.