Speaking to Australia's national newspaper, The Australian, Samsung representatives at CES have revealed that the oft-rumored quad-layer Blu-ray format--double the current standard, which could hold upwards of 100GB--will be revamped in preparation for the release of 4K Blu-ray discs by the end of the year. 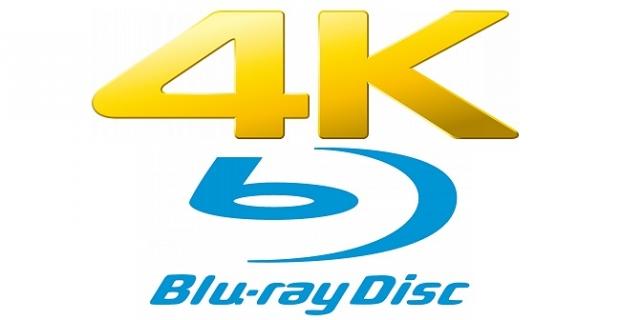 Shunting aside the holographic standard and other tech prototypes, the 4K Blu-ray standard would seek to provide the world with the likely last physical home video format. In doing so, production costs could be kept down by manufacturing on current gen production lines, with a little tweaking.

Samsung revealed that the format is "good to go", save for the Blu-ray Disc Association having not selected which codec will be utilised. The current leading Blu-ray codec, AVC H.264, would seem to indicate it would be a good bet that the newer H.265 codec will be chosen; however, in recent times, numerous competitors have emerged, promising even more efficient encoding and other abilities. 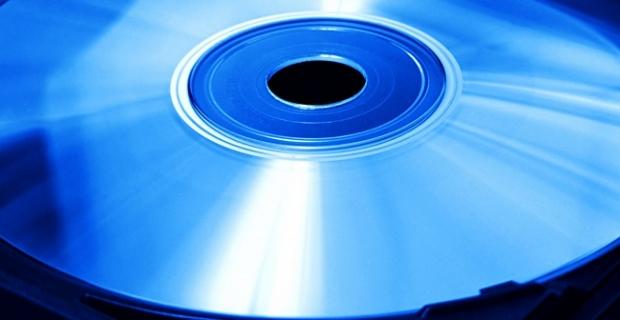 It is unknown whether quad-layer 4K discs would be compatible with any currently released hardware, including the PlayStation 4, however, due to the need to re-align the blue-violet laser, I would safely assume that new hardware will be necessary.

In recent years, film studios have embarked on an aggressive internal assault to produce and remaster content at 4K resolution in preparation for new formats. One would assume that once on the market, the floodgates would open relatively quickly to 4K Blu-ray content, especially since 4K equipment is well and truly available on the market today.